Real Madrid is looking for a new manager after Zinedine Zidane announced he was stepping down from the role. Los Blancos won their third consecutive Champions League on Saturday night, beating Liverpool 3-1 in the final. And now the club is set for a new era as their French boss, a legendary midfielder in his playing days, confirmed his resignation at a press conference on Thursday afternoon. Appearing alongside president Florentino Perez, 1998 World Cup winner , Zidane said in a broadcast on Marca’s official Facebook page: “I have taken the decision not to continue going into the next season. For me and everybody, I think the moment to change has arrived. It was not an easy decision.” Real president Perez added: “This was an unexpected decision, Zidane informed me of his choice yesterday. I thank him for the work he has done.” But who will replace Zizou as Real Madrid‘s next manager? 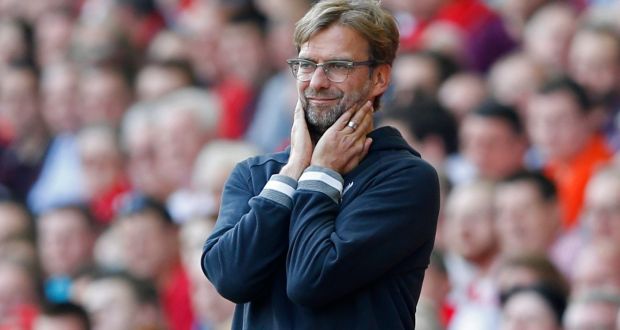 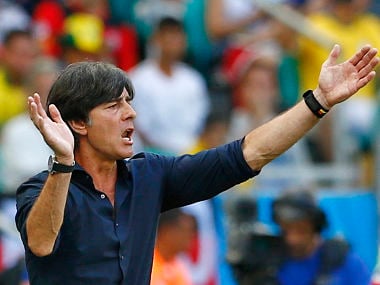 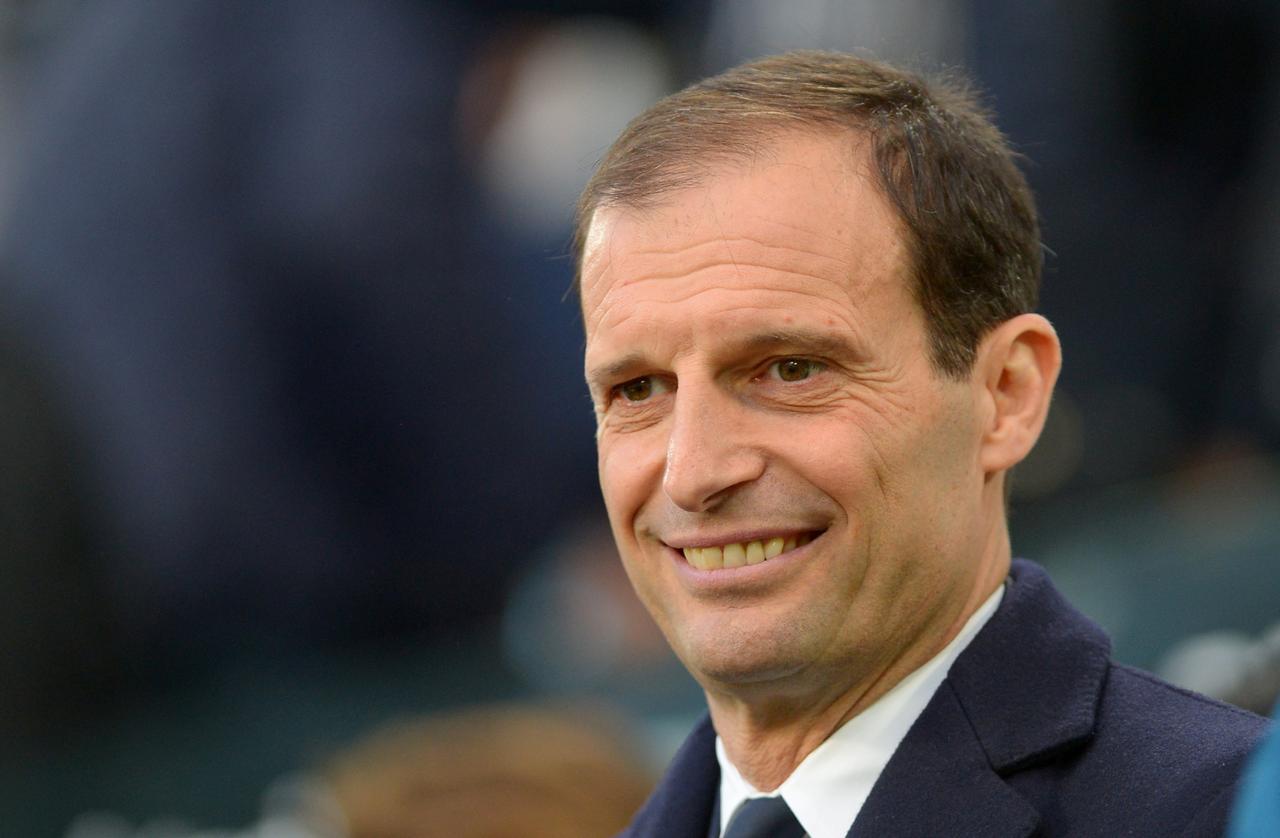 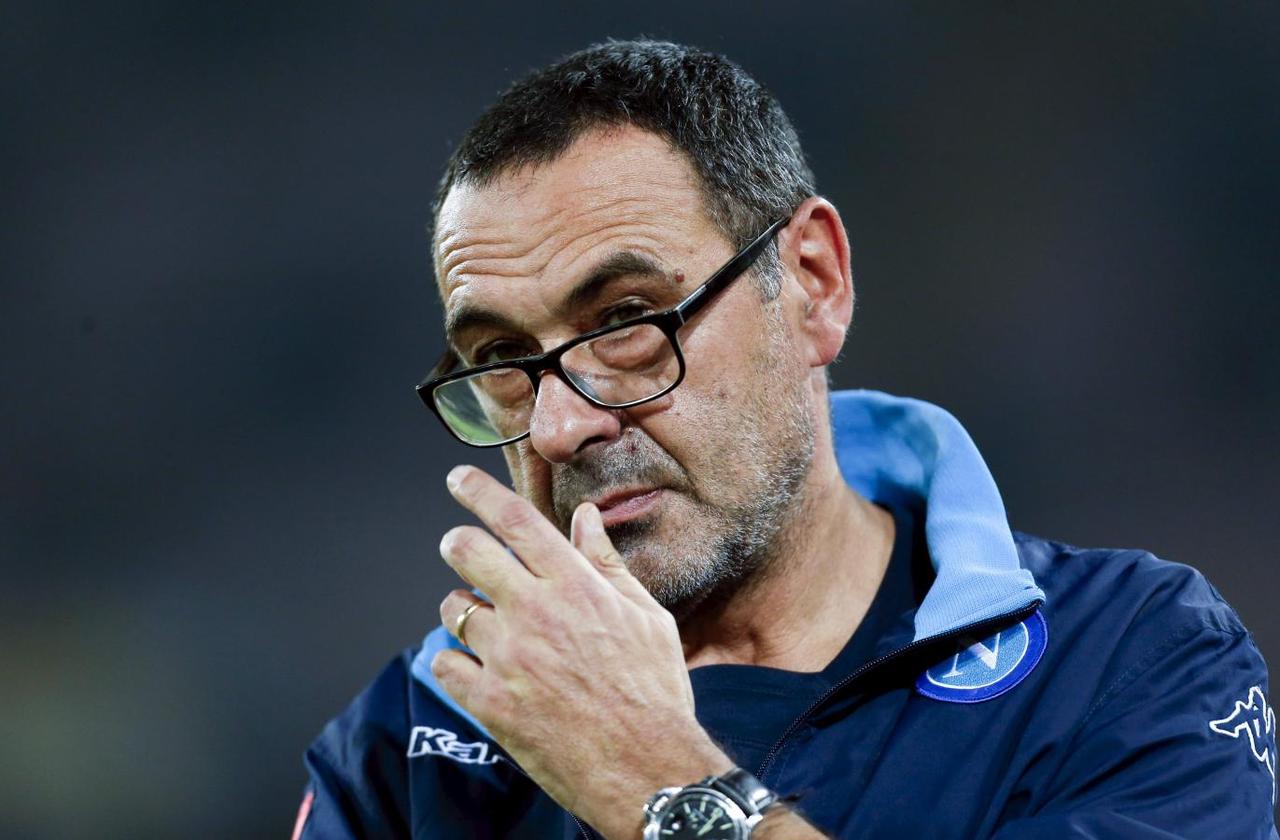 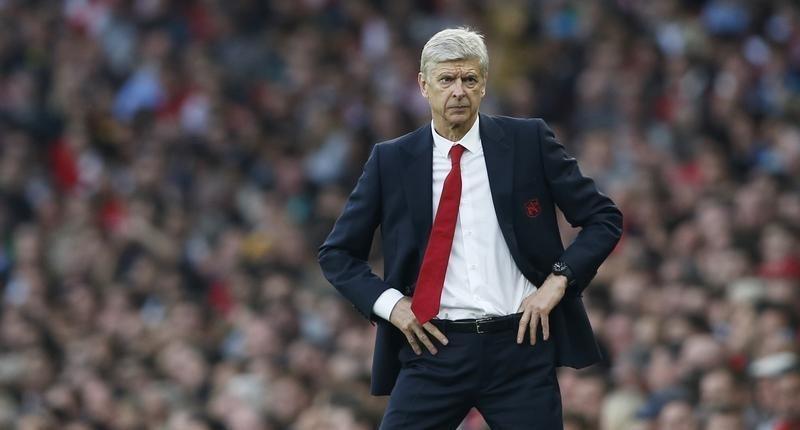 Here are the new jerseys of Real Madrid (video)